Keep up to date with JackJumpers' latest news

Recruited to the Wildcats to cover injury to Majok Majok last season and played 38 games including 17 starts.

Played five games as a development player with the Brisbane Bullets in 2017 alongside brother Cameron.

Played the second half of the NBL1 season with the Sunshine Coast Phoenix in 2021 and averaged 16.8 points and 6.0 rebounds per game. 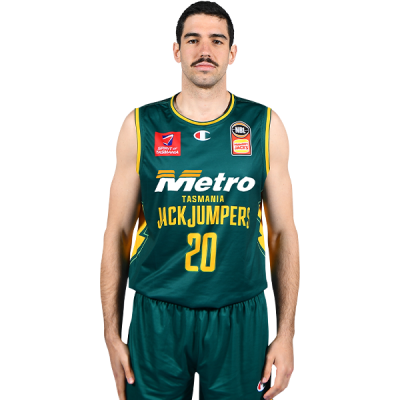 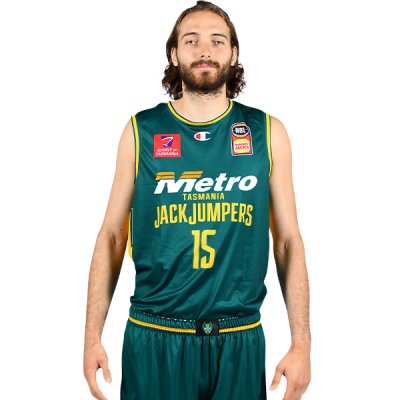 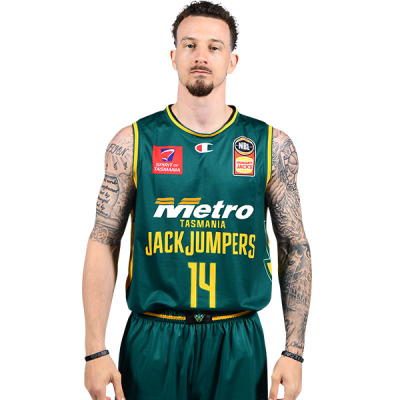 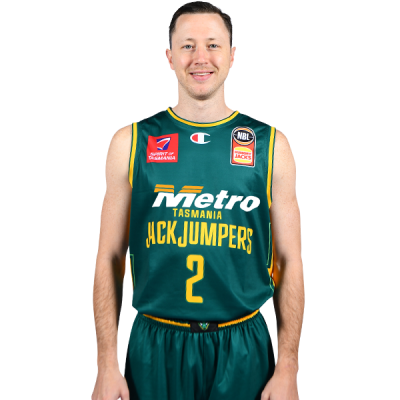 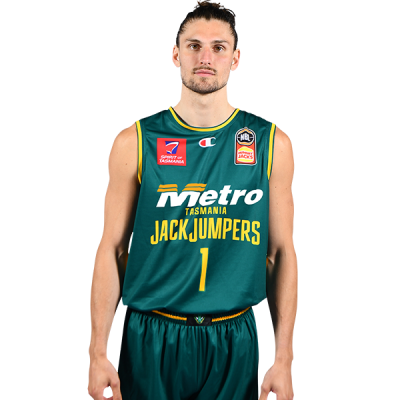 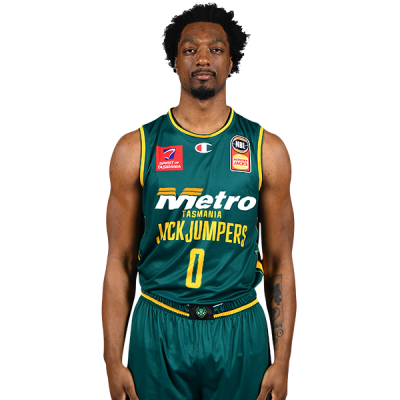 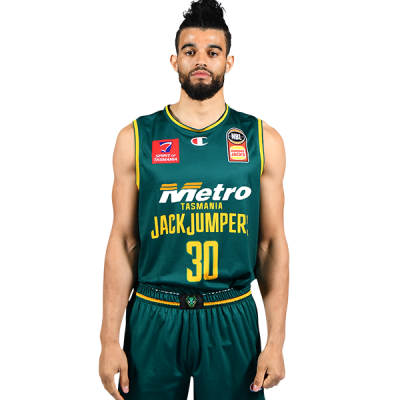 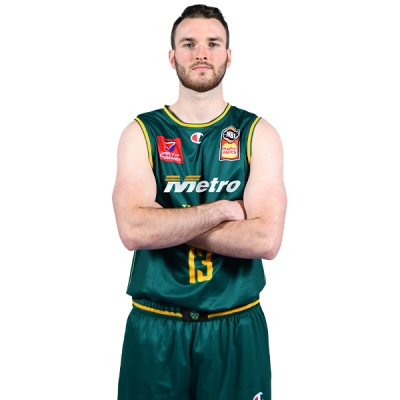 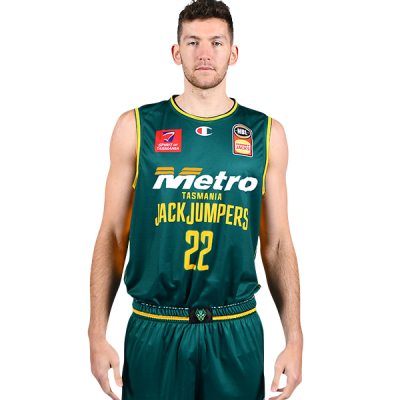